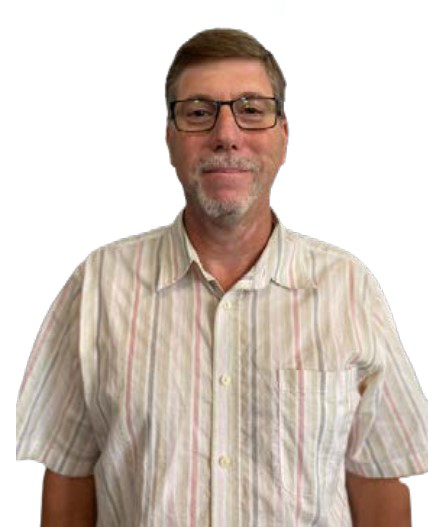 La Porte, IN Release: June 1, 2020Qubit Networks announces the hiring of Tim Vanslager as a Network Security Engineer.In this role, Vanslager brings more than 30 years of networking experience to assistthe engineering team at Qubit. Vanslager comes to Qubit after 13 1⁄2 years at theIndiana Toll Road in the Telecommunications/Network department.“My primary responsibilities for […] 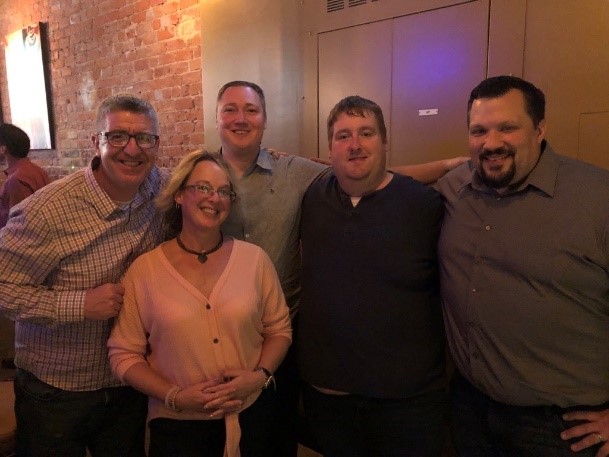 What is CPX 360?CPX 360 is an annual conference hosted by Check Point Security Software where customers and partners receive up-to-the-minute intelligence about global threats and other vital topics from the world’s leading cyber security experts.Attendees also get the opportunity to experience hands on training with cutting-edge security solutionsfrom Check Point. Who attended CPX 360 […] 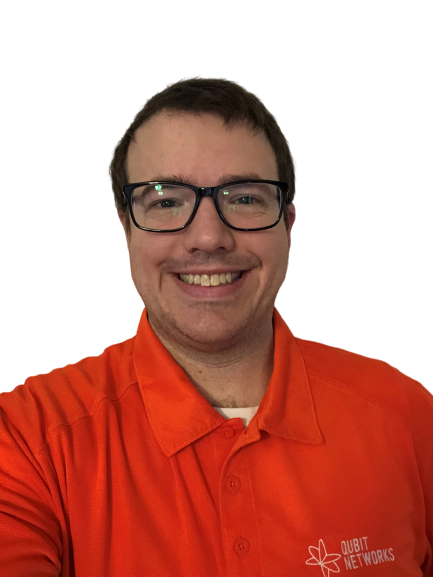 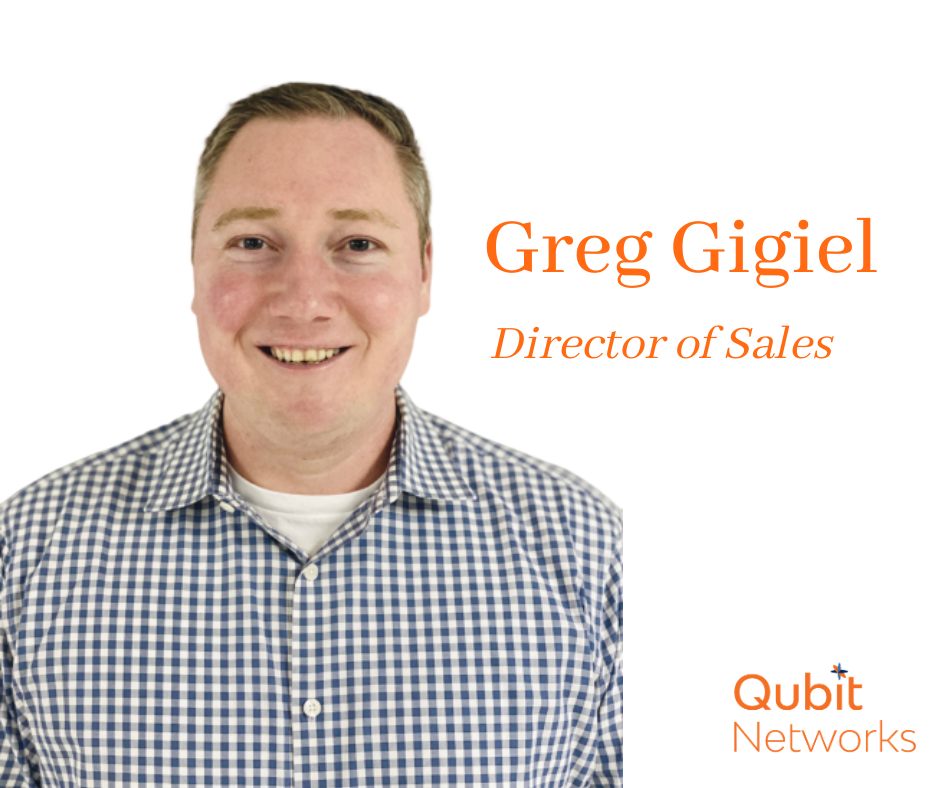 Qubit Networks announces the hire of Greg Gigiel as Director of Sales. In this role, Gigiel will lead the sales efforts for Qubit Networks, working closely alongside CEO, Ryan Seaburg. Gigiel joins Qubit Networks with an extensive background in marketing, management, and technology sales. After earning two bachelor’s degrees (Marketing and Management) from Marian University […] 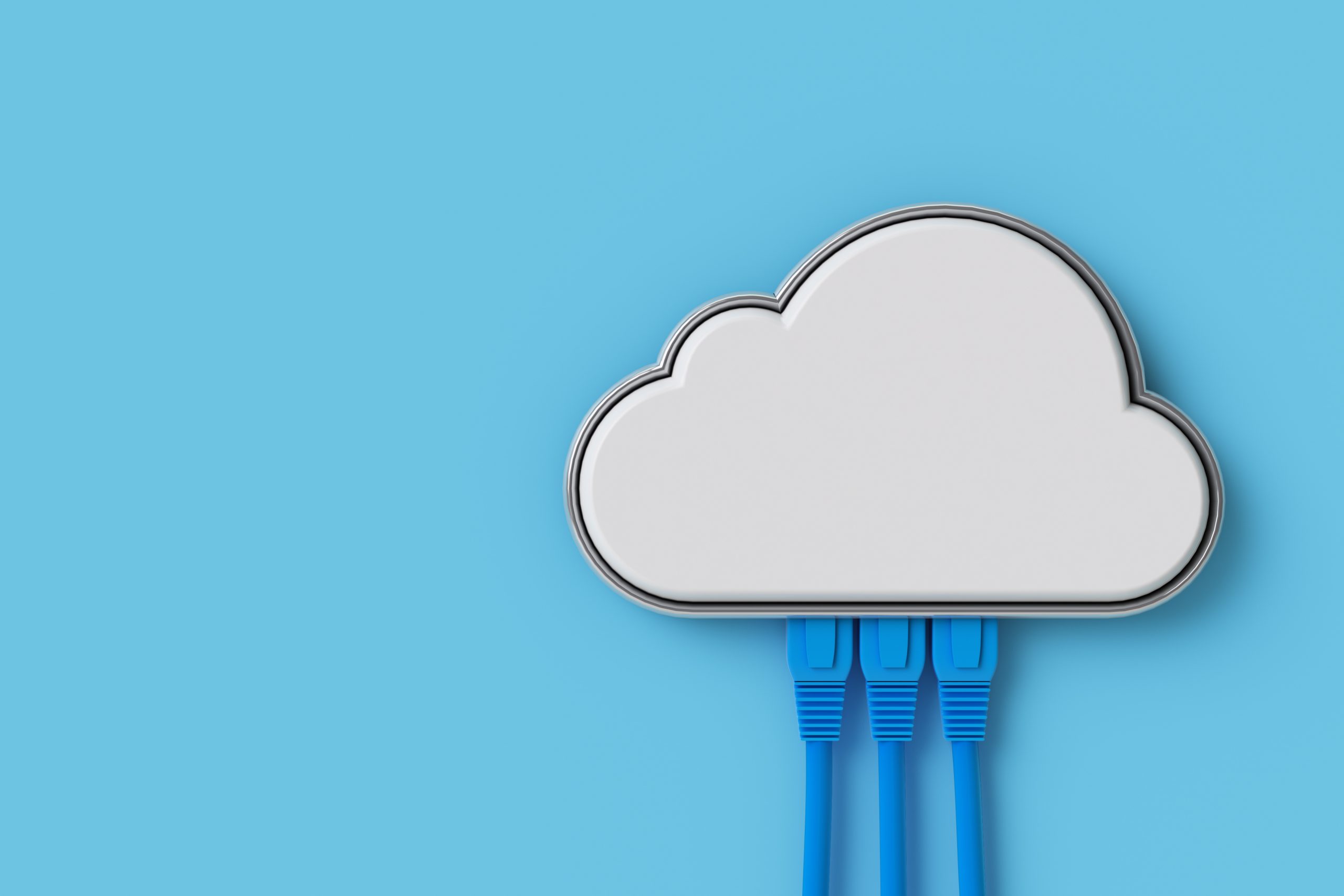 One of the biggest digital transformation challenges that enterprises face is overcoming a lack of alignment between business and IT users. As digital transformation spending reaches the $2 trillion mark in the coming years, this is a problem you need to solve if you want to see a return on your investments. In a previous post, we […]